A quick Google search for “benefits of lemon water” will result in a trove of wellness articles claiming that adding lemon juice to a glass of water will lead to major health benefits, including improved immunity, better digestion, weight loss, and kidney stone prevention—to name a few.

But the science behind these larger-than-life claims is thin at best. The studies are often small and need to be repeated to confirm results.

For example, evidence that supports the claim that lemons can prevent kidney stones is actually based on what researchers call “lemonade therapy.” What is that? It’s not hitting up every lemonade stand on your block: Lemonade therapy, a treatment that involves drinking lemon juice concentrate and two liters of water per day with no added sugar due to excess calories, may decrease the formation of kidney stones thanks to the amount of citrate from the lemons. (But that’s not even really lemonade, right?)

And the claim that a splash of lemon juice in your water can help you fight the sniffles? “It might increase your intake of vitamin C [which can improve immunity], but only by a negligible amount,” says New York City-based dietitian and runner Natalie Rizzo, M.S., R.D. In order to really get a hit of vitamin C, you’d have to drink a lot of lemon juice, in which case it would become unpalatable for most.

Rizzo also explains that most of the lemon’s nutrients are in its peel, and chances are, you’re not drinking the peel (or zest). Although, she says, the zest is what gives your water the lemon flavor; lemon juice itself is quite acidic.

Perhaps the lemon juice claim that may be the most true and most helpful to runners is that it promotes hydration. “With this claim, if you don’t like water and adding lemon juice makes you more likely to drink it, that could help with hydration,” Rizzo says. Since proper hydration leads to optimal performance, drinking enough H20 on and off the run is key for all of us.

The 4 Best Ways to Carry Water on the Run For when you need some liquids and extra gear 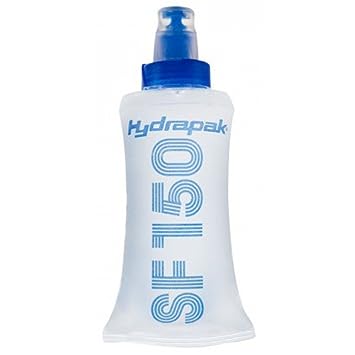 Super lightweight and easy to stash when empty 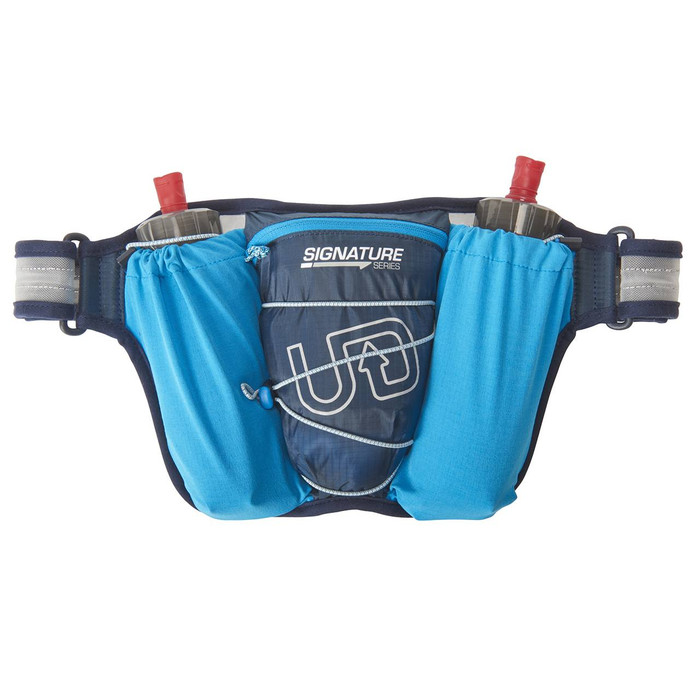 A comfy waist belt that won’t dig into your sides

And because drinking more (lemon) water increases hydration, it could also help with weight loss. How’s that? Often, you might feel hungry when you’re actually thirsty. Staying hydrated will prevent you from snacking when you don’t need the extra calories. Plus, swapping out sugary, calorie-laden drinks like soda for (lemon) water can also cut back excess calories, leading to weight loss.

Which brings us to that ill-advised “Master Cleanse,” also known as the “Lemonade Diet,” created by Stanley Burroughs in the 1940s, published in 1976, but made popular in 2006 when Beyoncé cited it as the method of weight loss for her role in Dreamgirls. Does it help with weight loss? It sure does. But not because of some magic lemon power. It’s because the “diet,” on which you consume only this lemonade drink, made of cayenne pepper, lemon juice, maple syrup, and water severely (and dangerously) slashes calories, down to 650 per day. For comparison’s sake, a runner might consume 650 calories in one meal to fuel his or her mileage and recovery. For the record, we do not support nor would never recommend this cleanse to anyone—especially not a runner—but it’s worth mentioning as the hype around it has contributed to some of the bogus claims about the benefits of lemon water.

Add a splash of lemon juice or a lemon wedge to your water if you like the flavor. It may not give you superhero strength, but it might make you drink a little more water, and that’s a good thing. For any other health benefits you desire such as improved immunity, better digestion, weight loss, and kidney stone prevention? Look elsewhere.

What Is Stevia and How Healthy Is It?